The path to wellness starts here.

Our approach to health is unique. See how we can help you. Welcome to Living Well Bainbridge located in Bainbridge Island. Chiropractic is one of the most amazing healthcare professions, but very few people understand what it's all about. This article is here to help you gain a basic understanding of how our Bainbridge Island chiropractors can help you and your family.

Chiropractic care is the practice of using spinal alignment to alleviate a wide variety of physical ailments, including muscle strain, neck pain, chronic back pain, and more. This is accomplished by adjusting the position of the spinal column to its proper shape, providing a non-invasive solution for pain relief. 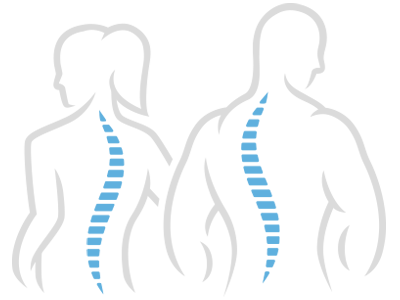 A Chiropractic Team You Can Trust

My name is Dr. Brian Kovara and I’ve been a Doctor of Chiropractic (DC) since 2000. My wife April and our family moved to this area in 2014. If you’re looking for a chiropractor, I hope we can meet. Choosing a health care provider is a big decision.

At Bainbridge Island we believe that education is a big part of our patients’ success so we have dedicated this entire website to helping you understand the full scope of what our team can do for you as you work to meet your wellness goals. The Benefits of Chiropractic Care

The vast majority of people equate chiropractic with back pain, but the circumstances under which the science of Chiropractic Care was discovered, at that time, had little to do with back pain.

The founder of chiropractic care, Daniel David (“D.D.”) Palmer, believed that many conditions could be addressed by removing pressure from the nerve that was involved with the affected area. He proceeded to make his life’s work about turning this belief into the science of chiropractic. Palmer called it “a science of healing without drugs.”

Chiropractic has come a long way since Palmer gave his first adjustment in 1895. Today, there are many methods used by chiropractors to correct spinal misalignments, joint dysfunctions, and various complexes.

To help you improve your body’s ability to restore balance and repair itself, which can create remarkable, lasting changes. Chiropractic care offers natural pain relief, allowing you to address the true cause of chronic pain, not just mask the symptoms.

A thorough examination helps locate areas of nervous system compromise. The moving bones of the spine are common culprits. Then, specific chiropractic adjustments help reduce nerve interference. The intent of our work together is to restore your body’s ability to regulate and heal itself. Without drugs. Without surgery. Best of all, we have a very high success rate for getting you out of pain and into feeling vital again.

As you move around this site, we hope you’ll find this information helpful. Please know that we would delight in having the chance to meet you soon. Call (206) 842-4929 or set up a time so we may get to know you better.

Until then, be well!

Really good service, treated like a welcoming family when you walk in the door. Very kind, knowledgeable, and great staff that truly care about you.

This place is amazing! My fiance and I were both having serious back and neck pain. We were received there with warmth and understanding. They are incredibly generous, kind and the care that we are receiving is helping tremendously!

I came in with debilitating migraines, After a few sessions, I noticed feeling clearer headed. Apparently, I had neck issues! It’s been six months and I feel like a whole new woman! 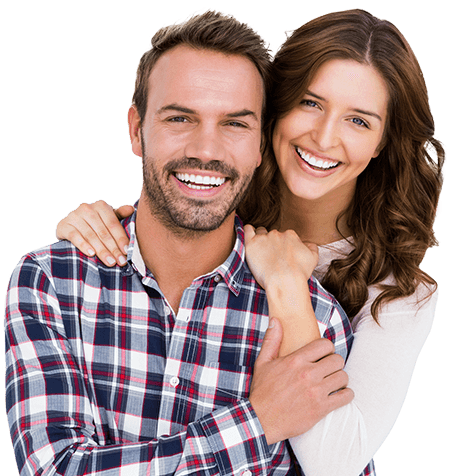